The effects of climate change are becoming more evident every day. The Intergovernmental Panel on Climate Change has said we are in a “code red” condition to take action to reduce the rate and extent of global warming in order to avoid a catastrophe.

Existing law* requires that greenhouse gas (GHG) emissions be reduced by 40% by 2030 and new legislation approved in 2022** commits the state to achieve net zero GHG emissions no later than 2045. Local governments face steep challenges in playing their part in meeting these goals.

The recently-passed SB 852 fills a significant gap in the framework of addressing climate change by giving communities and regions the means of establishing local entities which span jurisdictional lines and focus resources on the most urgent aspects of climate change as determined locally.

The webinar will feature California State Senator and SB 852 author Bill Dodd and Deputy Commissioner of the Climate and Sustainability Branch at the California Department of Insurance, Mike Peterson. We will also hear practical presentations on the financing opportunities under SB 852 from Senior Legislative Advocate at Nielsen Merksamer Geoff Neill and the process for setting up a CRD from Suzanne Smith, Executive Director of the Sonoma County Regional Climate Protection Authority. The event will be moderated by CivicWell Policy Director Roger Dickinson. 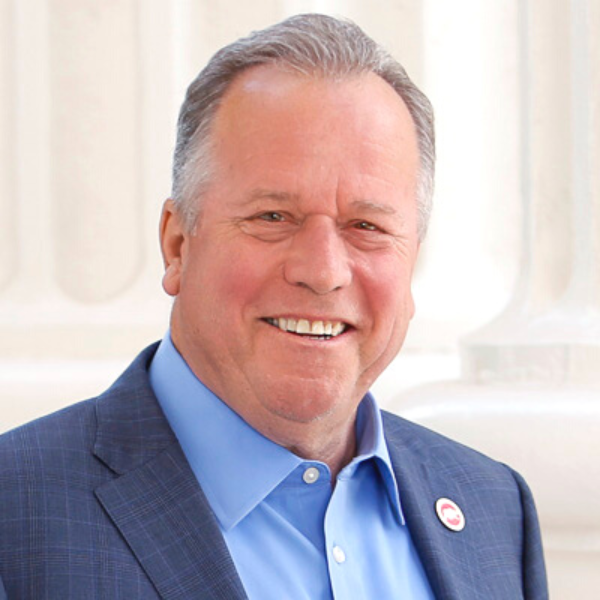 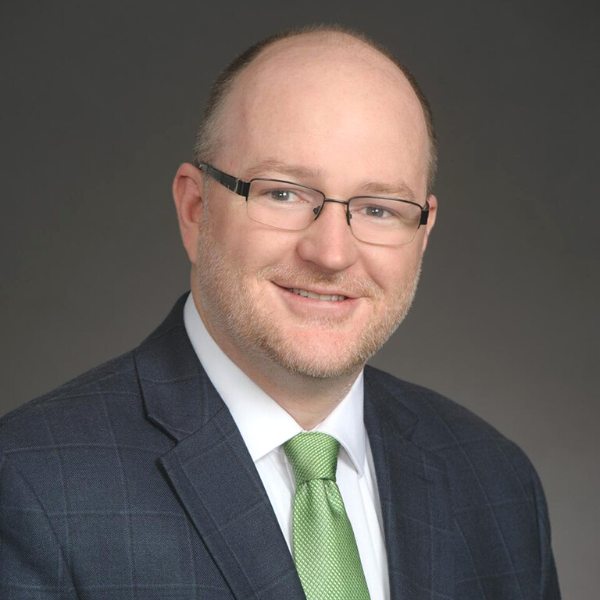 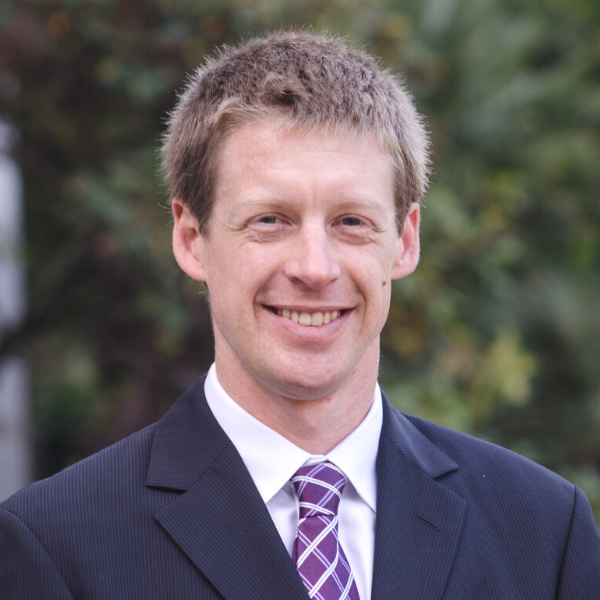 Deputy Commissioner on Climate and Sustainability 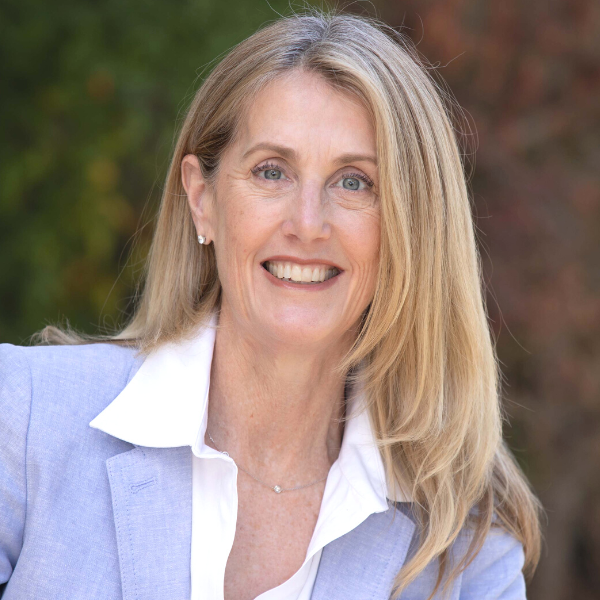 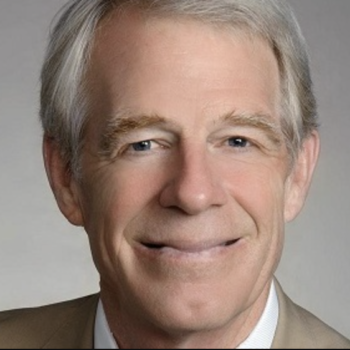 Sen. Bill Dodd is the author of SB 852. He represents California’s 3rd Senate District in the heart of the scenic North San Francisco Bay Area. The fifth-generation Californian grew up on his family’s small Napa farm and was a successful business owner before being elected to the Napa County Board of Supervisors, the state Assembly and the state Senate, where he is now serving his second term.

Sen. Dodd’s district includes all of Napa and Solano counties and portions of Contra Costa, Sacramento, Sonoma and Yolo counties. He is chair of the Senate Governmental Organization Committee and is a member of the Transportation Committee, the Energy, Utilities and Communications Committee and the Insurance Committee. He is co-chair of the Senate Select Committee on California’s Wine Industry and the Legislative Delta Caucus.

Sen. Dodd’s work has spanned many topics – from improving public education and the environment to data privacy and protecting seniors. During his tenure, he has established himself as the most prolific lawmaker in the Legislature, authoring 99 bills that have been signed into law. As a senator representing wildfire-torn Napa and Sonoma counties, he has been a leader on wildfire safety and prevention legislation, authoring numerous bills to protect Californians from future infernos and accompanying utility rate hikes.

In 2010 the SCTA took on a new role as the Sonoma County Regional Climate Protection Authority (RCPA) and Suzanne serves as the Executive Director of that entity as well. The focus of the RCPA is to coordinate local activities, secure grants and strategically plan local efforts to reduce GHG emissions from all sectors.

Suzanne is past Chair of the California Self Help Counties Coalition, an organization of 19 counties with transportation sales tax measures. She has also served as the Chair of the San Francisco Bay Area Partnership and the Bay Area Congestion Management Agencies Association.

Michael Peterson is currently the inaugural Deputy Commissioner of the Climate and Sustainability Branch for Commissioner Ricardo Lara at the California Department of Insurance. In this role, Peterson is leading multiple initiatives to reduce climate risk and strengthen resilience, including work on the California Climate Insurance Working Group, which focuses on resiliency through closing protection gaps and employing nature-based solutions. Peterson also leads a partnership with the United Nations Principles for Sustainable Insurance that developed the California Sustainable Insurance Roadmap, released in 2022 and the first sustainable insurance strategy of it’s kind by an insurance regulator. This is the first time the United Nations has partnered with a US state to create a sustainable insurance strategy and action plan. Prior to his current position, Peterson was a policy consultant in the California State Senate, focusing on climate change, natural resources, air quality, and energy policy. Peterson has a background researching biology and physiology, earning a PhD in Environmental Science, Policy and Management from the University of California, Berkeley, and a Masters degree at Western Washington University.

Roger Dickinson serves as the Policy Director for CivicWell, providing direction and advocacy at the state and local levels for the policies, programs, and priorities of the organization. In addition, he works with the Housing Concepts Coalition which brings together diverse stakeholders to advocate for legislative and administrative steps to increase housing.

Roger was elected to the State Assembly in November 2010, and reelected in November 2012, representing the 7th Assembly District including the Cities of Sacramento and West Sacramento. As a legislator, Dickinson focused on issues related to environmental quality, education, health and human services for children and families, economic development, and consumer protection.

Prior to his election to the Assembly, Dickinson served on the Sacramento County Board of Supervisors from February 1994 through 2010. Roger currently serves on the boards of the MS Society of Northern California, the Aerospace Museum of California, and the Sacramento Tree Foundation, and is a co-founder of SMART, Sacramento Metro Advocates for Rail and Transit.